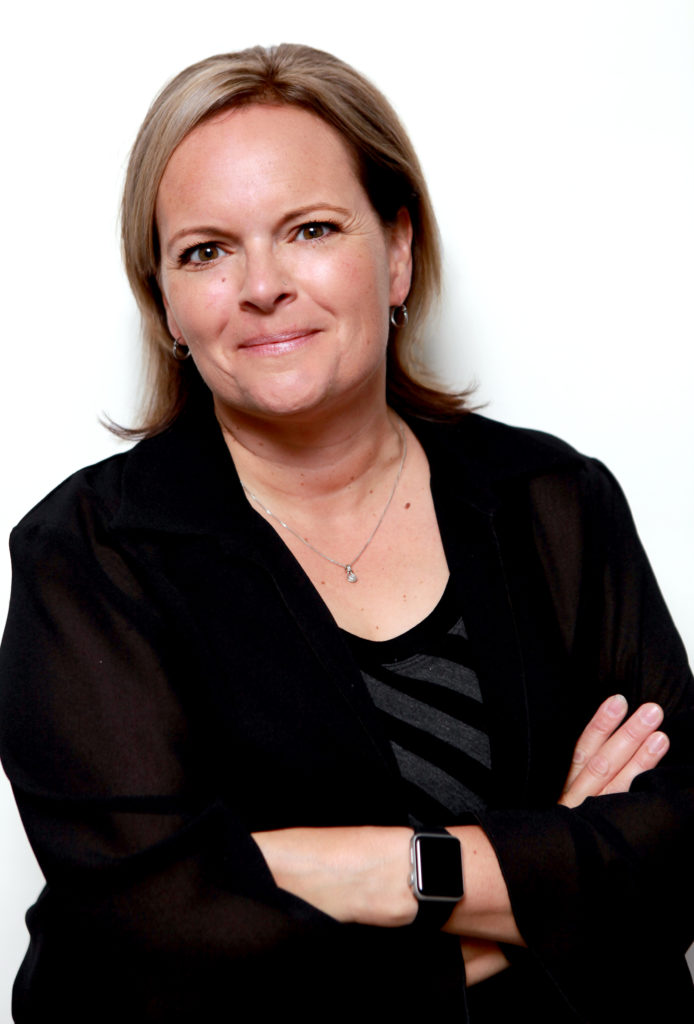 When I started my career in real estate in 2010 I really didn’t know where it would lead me. I had been a Registered Nurse for 15 years and real estate was a big career change. I hoped I was ready for everything this career had to offer. 8 years and hundreds of houses later, I couldn’t imagine doing anything else with my life!

I feel I have enjoyed success in real estate because people are my passion. I love meeting new people and helping them with their real estate needs. In the past 8 years I am proud to say I have earned 4 centurian awards as well as a double centurian award and have earned a spot in the Century 21 Masters Hall of Fame. In my past life as an RN I cared for people in their best times (Maternity) as well as their darkest (Emergency and Palliative care). These experiences have helped make me the person I am today –
caring, compassionate and empathetic to the needs of others.

I have a busy life outside of real estate as well – I am a married mom of 4 great kids (Mackenzie age 19, Spencer age 17, Tanner age 14 and Leah age 10). My husband Matt and I enjoy travelling with the kids when we can and we spend a lot of time at their various sporting and musical events. I am a former piano teacher and still enjoy substitute teaching at Mackenzie’s studio when she needs me. I support the Juvenile Diabetes Research Foundation as well as 100 Women that Care (Airdrie).

My family and I have lived in Airdrie for the past 12 years, so Airdrie real estate is my main passion. Prior to Airdrie we lived for many years in Didsbury, so I am also well versed in selling there as well as other small towns including Crossfield, Carstairs, Acme and Irricana. NW and NE Calgary are also areas I frequently have listings in as well as Langdon.

In 2014 I attained a goal I had never dreamed imaginable! I earned the DOUBLE CENTURIAN award – one of only 75 people to receive the award in Canada in 2014. Thanks so much to my wonderful clients for helping me earn this award! This places me in the top 1% of producers in the Century 21 Canada system.

I am thrilled to receive this award every year and I would like to offer a million thanks to all of my past and present clients for placing their trust in me. I look forward to many more years of working with each of you and I continue to appreciate your referrals.